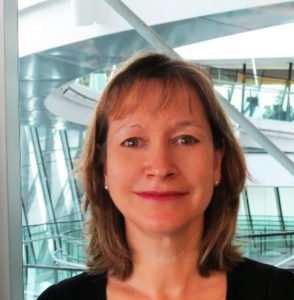 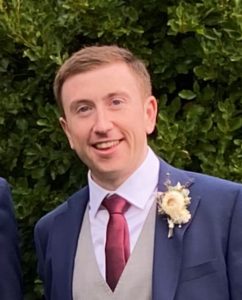 Ross graduated from the University of Portsmouth in 2014 with a BSc Hons in Politics & International Relations and began his NHS career in 2015.  Initially working as a Review Officer at Hounslow & Richmond Community Health Trust, Ross quickly moved up the ranks into Team Leader and Project Lead roles with Hounslow GP Federation.

During the initial Covid-19 outbreak, Ross crisis-managed the PCNs by enhancing collaborative working approaches including contingency planning to ensure service delivery and the safety of staff & patients was maintained across all sites.

After working in both Community and Primary Care settings, Ross is passionate to build and deliver neighbourhood-led communities to ensure all Lambeth residents (and those with the poorest health outcomes) receive high quality and easier access into the services they require.